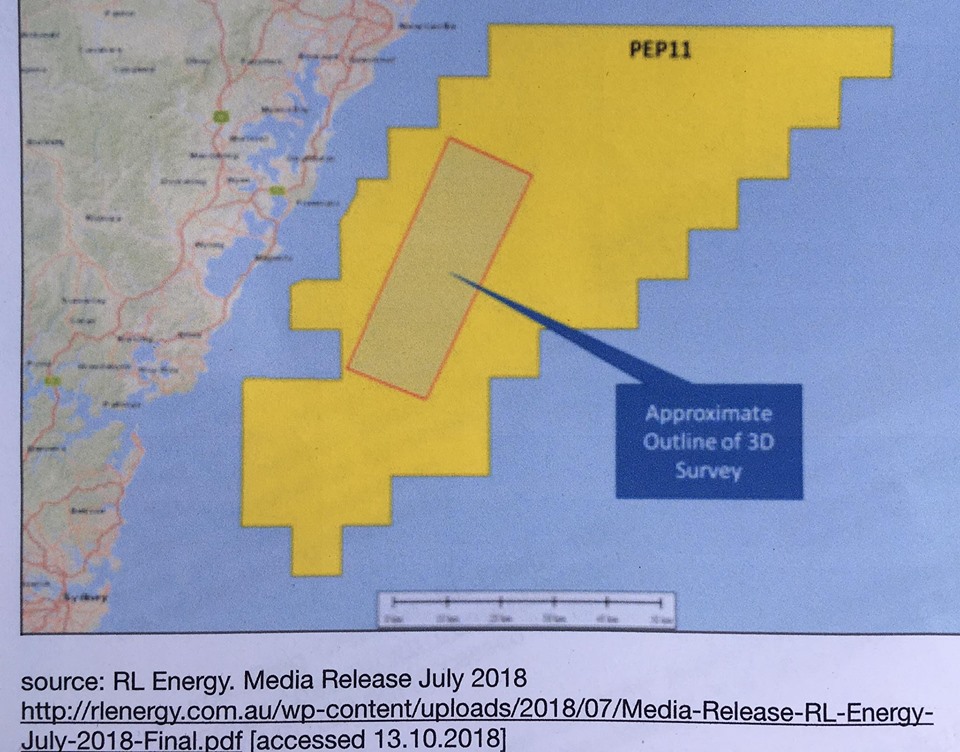 The Independent candidate for Robertson and local businessman, David Abrahams, today called for an end to all oil and gas exploration off the beaches of the Central Coast.

Mr Abrahams asked, “ If none of us want these horrors, why not join together and show the Central Coast community that politicians can work together for the community and need not always be at each others’ throats competing, fighting, scoring cheap points. Mr Abrahams argued, “ I would like to see a joint deputation to the Prime Minister, comprising Lucy Wicks [Liberal], Ann Charlton [Labor], Cath Connor [Greens] and myself [Independent].

“The reasons for trashing PEP 11 are obvious”, said Mr Abrahams.

“ First, the history of oil exploration is littered with accidents that ruin environments for decades”.

“Second, Big Oil is a big contributor to perilous Global Warming and Australia needs to stop being the international pariah and start being a future orientated smart nation that leads, not follows”.

“Third, the Federal Committee overseeing the licence conditions NOPSEMA is deliberately preventing Central Coast residents’ views being taken into account by not holding any community consultations on the Central Coast. Instead holding briefings in difficult to access locations both in Newcastle and Sydney.” Mr Abrahams said,”

The Central Coast has much to lose with oil rigs dotted along our beaches and coast. PEP 11 is a bad plan. I suggest a good plan … a rare and unified political unity in defence of Central Coast interests would be a powerful act of community-based concern. Let’s do it.”